In May — some eight decades after the Nazis killed one of his ancestors and a decade after launching a legal battle — Timothy Reif ’80 *85 won a decisive legal victory regarding the family’s stolen art.

20222807_Court Rules for Family of Art Collector Killed by Nazis_PrincetonAlumniWeekly 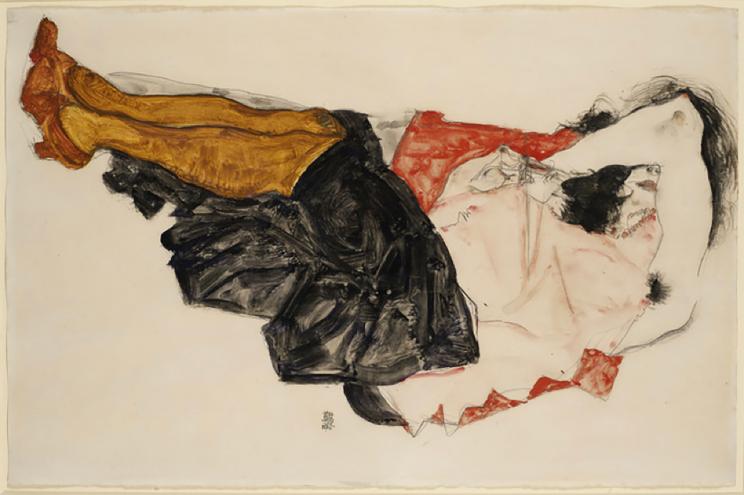 A nearly seven-year-long legal battle over two paintings stolen by the Nazis has finally come to an end after an art dealer lost his bid to appeal, freeing the heirs of the works to put them up for auction.

The artworks, “Woman Hiding her Face” and “Woman in Black Pinafore” by Austrian expressionist Egon Schiele, are expected to go under the hammer at Christie’s in the fall.

Timonthy Reif and David Fraenkel, the owners, sued London-based dealer Richard Nagy in 2015 for the return of the paintings.

They argued that their ancestor, Austrian Holocaust victim Fritz Grunbaum, had been forced to hand over the works — and the rest of his $5 million collection of paintings — to the Nazis.

Grunbaum, a Jewish cabaret performer, was then sent to the Dachau concentration camp, where he was killed in 1941.

His heirs filed suit after learning the Schiele paintings ended up in Nagy’s hands decades later — and that the dealer had put them up for sale at the Park Avenue Armory.

Reif and Fraenkel said they had proof that their ancestor had been forced to sign a document giving up his precious collection. END_OF_DOCUMENT_TOKEN_TO_BE_REPLACED 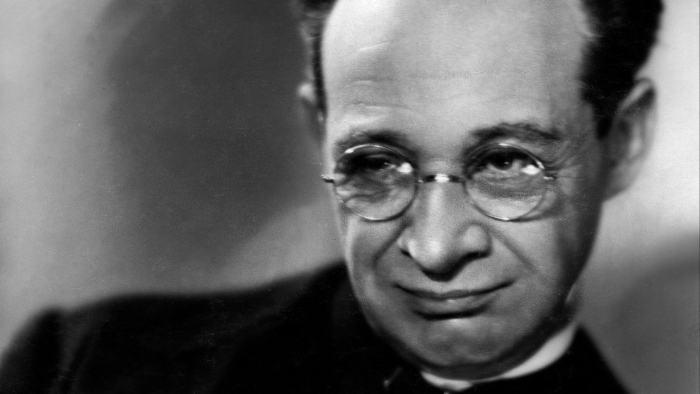 END_OF_DOCUMENT_TOKEN_TO_BE_REPLACED

For those who believe that one today is worth two tomorrows, prejudgment interest offers a significant judicial remedy.
In an unprecedented holding on July 12, 2021, the Commercial Division of the New York State Supreme Court, County of
New York, applied the prejudgment rule in favor of the rightful owners of two Egon Schiele paintings. In a case involving
family property, monetary interest can hardly compensate for time spent apart from a cherished heirloom. Still, the
court’s decision could bring heirs at least somewhat closer to recovering for the loss suffered.

“This is a monumental sea change,” said Raymond Dowd, the lawyer for Jewish heirs, of the Manhattan Supreme Court-issued decision on prejudgment interest. “An art dealer or a museum refusing to stop now has a meaningful _financial downside,” he said, when they continue to litigate cases in which a trial court has already awarded possession of Nazi-looted art back to the family or heirs of a Jewish person who’d rightfully owned the artwork before Nazis took it away.

“As long as they continue to assert title, we can’t sell the artworks,” said the lawyer for the
Jewish heirs to an Austrian 1920s art collector who had owned the Egon Schiele paintings
before the Nazis imprisoned him.

The heirs are claiming that interest on the artworks they
won possession of continues to grow as the interest amount is disputed and leave for appeal
on the merits is sought.

…Under New York law, Nagy could only receive good title to the artworks from a seller with good title to give. Since no evidence was presented to show anyone involved in the sale of the works since Grünbaum’s death had good title, Nagy was unable to prove he held title superior to the heirs…